Frustrated. We Fix That. 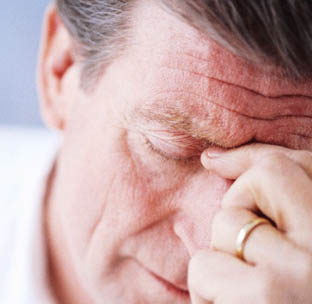 TechCrunch held their Disrupt conference in NY last week. The conference is a who’s who of web innovators and people shaking up the world through technology. During the 3-day session, 20 startups compete for $50k in the Startup Battlefield competition. The winner of this year’s Battelfield was Soluto, an Israeli-based company that has created software that makes computers run better. Their tagline is Anti-Frustration Software.  What a great tagline! Who wouldn’t buy something that eliminates frustration. In fact, on their About page, they use some form of frustrate 9 times to emphasize their point. They are connecting with visitors as an antidote to this powerful human emotion. So we have our fix for the frustrations associated with sluggish, poorly performing PCs. But technology is only one of the many things that can frustrate us during a typical workday. Boy, I wish Soluto could fix these frustrations: